WHO IS SPIDEY
BOOK SPIDEY

THAT WAS THE
ULTIMATE MAGIC TRICK!

SEE IT
TO
BELIEVE IT!

WHO IS SPIDEY
BOOK SPIDEY

THAT WAS THE
ULTIMATE
MAGIC TRICK!

THAT WAS THE
ULTIMATE MAGIC TRICK!

Spidey was named US Mentalist of the Year 2017 by APCA and has performed on NBC’s TODAY Show, TMZ and Rachael Ray! He’s also a favourite with major celebrities, having performed for Jennifer Lopez, Steve Harvey, Neil Patrick Harris and more.

He joined the cast of CW’s Masters of Illusion and his new NETFLIX Original Series: Brainchild is being watched in 170 countries! Spidey’s countless national/international TV appearances also include FOX’s Showtime at the Apollo, Discovery Channel and Entertainment Tonight.

Spidey has captivated the minds of people around the world with his international TV shows, 20+ million online viewers and tours across North America, including performances at the Las Vegas Rio Casino and the iconic NYC Apollo Theatre. Spidey has been headlining mentalism and hypnosis shows for corporate events, casinos, galas, performing arts centers, colleges, annual general meetings, fundraisers and many more.

“You’re a WICKED SORCERER!”
PEOPLE Magazine
“That was the ULTIMATE MAGIC TRICK!”
US Weekly
“SEE it to BELIEVE it!”
TODAY Show
“He’ll DEFINITELY leave you in AWE!”
Entertainment Tonight
“You and me, we’re going to Vegas!”
Steve Harvey
Previous
Next 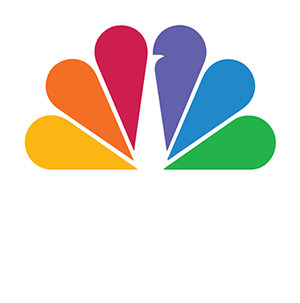 See what Fortune 500 companies and over 40 million people have been raving about!